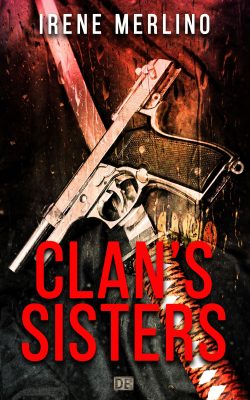 One evening in June a helicopter explodes just over the banks of the Bosphorus, and the two SDB, two assassins Sisters belonging to Daire, one of the world’s leading organized crime Clan, get killed.

Six years after their sudden disappearance, sisters René and Lisa get back home. Mentally and physically different from the teenagers they used to be, they are unwilling to give any explanation about the events in which they have been involved in the former years.

Under this fake appearance, the two Sisters begin their wait, each one her own way; aware of what is going to happen.

Because their secret about what they have been so far, can hurt, condemn and kill; because in that world of Clans acting in the shadow, they know against whom they will have to fight for their freedom.

Any cookies that may not be particularly necessary for the website to function and is used specifically to collect user personal data via analytics, ads, other embedded contents are termed as non-necessary cookies. It is mandatory to procure user consent prior to running these cookies on your website.